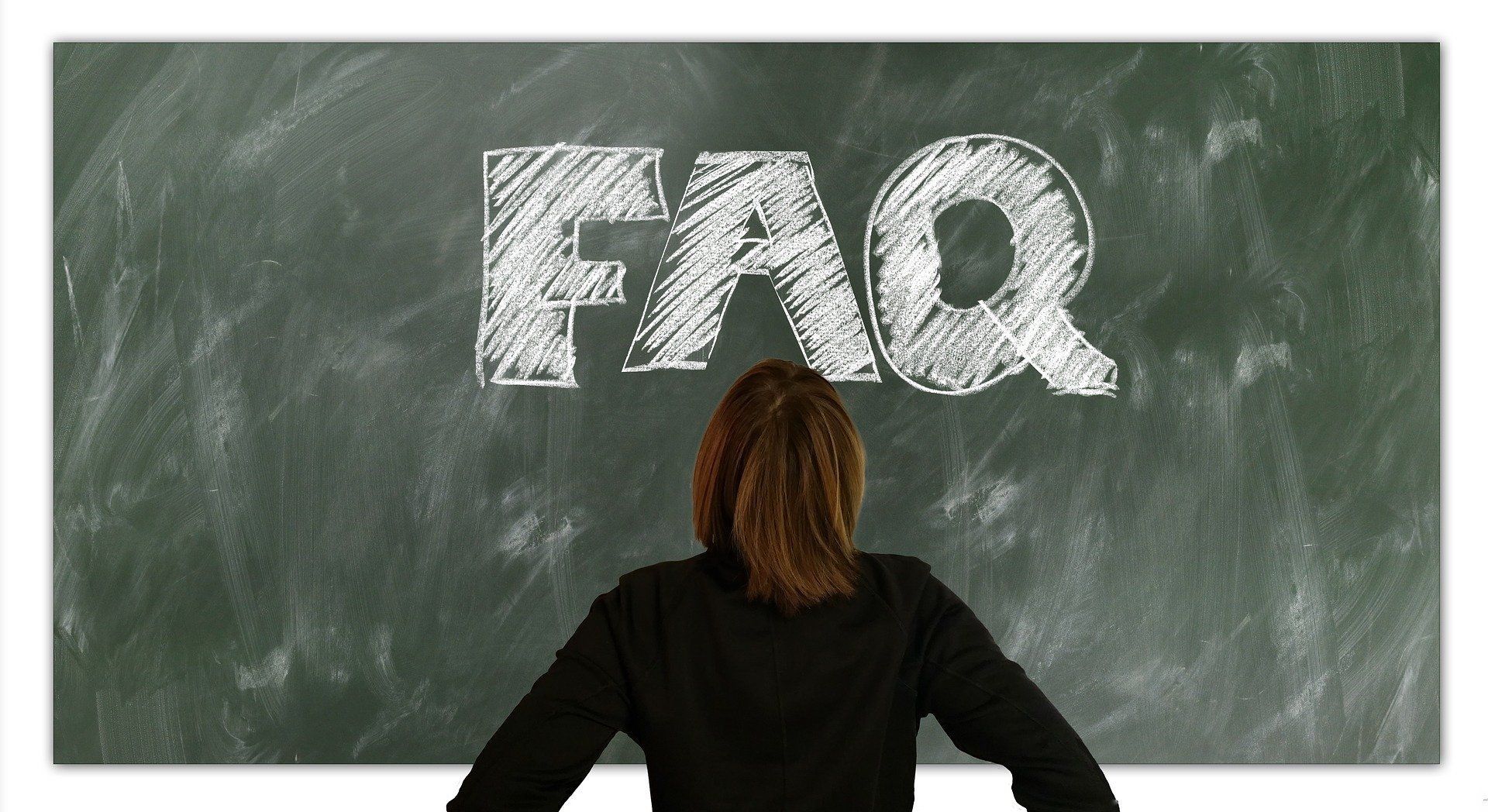 How did Church on Equal Footing come about?

Networking among Christians in intercultural work has existed in Germany for some time (e.g. through AMIN, Jesus Unites, Integration Congress at Schönblick).

The impetus for “Church on Equal Footingl” came from across the pond. American Christians were astonished by the immigration to Germany of over 1 million refugees in 2015/2016. Also the great interest in the Christian faith, the many baptisms of former Muslims. They asked, “Doesn’t this totally change your communities in Germany?”

“That would be nice…”, we replied. To which the American friends responded: “Can’t you network here? Can the Fresh X movement contribute here? Where do you baptize…?”

This was also a burning question in many places in Germany. “Flight, baptism – and then what?” Many came to such meetings.

The first meeting of “Church on Equal Footing” took place in June 2018 – directly after the integration congress at Schönblick. Some knew each other, some didn’t, new ones came and come. But we experience it as a gift: trust across church camps emerged, a spiritual community of encouragement and mission.

Since the summer of 2018, we have been meeting every six months for two-day, spiritually-informed “strategy workshops”.

In 2020/21, four practical projects started. They are meant to empower, inspire and broaden horizons. Important tools on the way to new intercultural communities are created here.

What happens next? It remains exciting. We don’t want to become an association, an institution. As a community of encouragement and mission, we want to be alert to where God’s Spirit is leading us.

Stay up to date

With the newsletter you will get news from the network and its projects.

SEND ME THE NEWSLETTER!